Ep 81: What Can We Learn From Will Rogers?

The quotes and quips from the past can shed a lot of light on the current situation when it comes to financial planning. Have you heard any of these before? How do they apply in your financial life?

Show Notes For This Episode

We’ve done a few shows like this where we take quotes from famous people and apply it to financial planning. Surprisingly, many of these sound almost as if they were said just this year with how relevant they are. On today’s show, Phil talks through quotes from Will Rogers, a performer, humorist, and columnist most famous in the 1920s and 1930s.

Have you ever heard this quote from Will Rogers? “There are three kinds of men. The one that learns by reading. The few who learn by observation. The rest of them have to pee on the electric fence for themselves.” How does that apply in the financial world? Sometimes you have to learn from your own mistakes. You also need to pay attention to where your information comes from.

What’s the difference between death and taxes? Rogers says only one of them gets worse whenever Congress meets. While he said it about 90 years ago, this definitely seems to be the case still today. Nearly $30 trillion on the national debt clock seems to support that idea. Remember to plan for possible taxes in the future, because someone is going to have to pay it.

If satisfaction is what success looks like, how do you get there? In retirement, you have to ask what is satisfaction for you? It goes well beyond the numbers. Instead of simply saying, “I need a million dollars!” ask what you really need to achieve your ideal retirement.

Are you chasing the market? Should you be? Rogers said, “I am more concerned with the return of my money than the return on my money.” Do you feel the same way? You need to have some money that is risky and money in the market to hedge against inflation, but not your entire portfolio.

Lastly, are you caught up in how much working with an advisor costs? Think instead of what value an advisor brings for what you’re paying. As Rogers said, “It’s not what you pay a man, but what he costs you that counts.” A lot of these quotes were first said years ago, but it’s amazing how much they relate to what’s happening now.

Listen to the entire episode or click on the timestamps below to skip to a particular quote.

“Don’t put your portfolio and retirement at risk playing the market.” 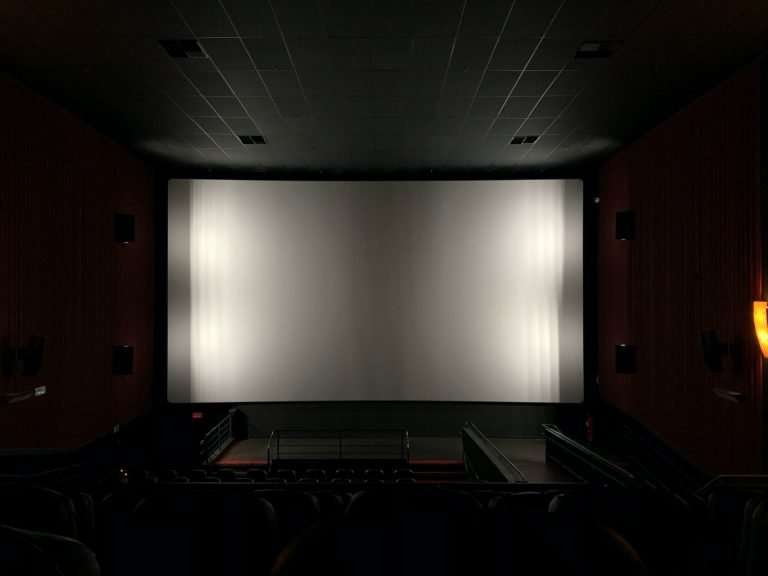 Ep 80: Are You Flirtin’ with Financial Disaster?

We are a growing business with the ability to support more clients, and I am happy to invest an hour of time for the potential of a long-term relationship.

We can discuss your current situation, go over any potential questions, and ultimately decide if we can work together.